In this video tutorial, I’ll show you how to use a crimping tool and crimp covers to finish off your beaded designs nicely. Not only does this give a professional look to your beaded jewelry, but it makes it more comfortable to wear as there are no flattened crimp tube corners to scratch against your skin.

If you are on a mobile device or are unable to see the embedded video, you can watch How to Use a Crimping Tool To Finish Beaded Jewelry on YouTube.

How to Use a Crimping Tool

Hey everyone! This is Jessica from JewelryTutorialHQ.com and Bespangled Beads. Today I’m going to show you how to use a crimping tool to finish your beaded jewelry.

First, I’m going to show you why you would want to use a crimping tool. This is a traditional method for crimping a crimp tube, using chain nosed pliers and just squeezing the crimp tube flat. And that works well, but one thing I don’t like about it is that it leaves sharp edges. These corners can scratch you on your neck or on your arm and it can be really uncomfortable.

Using a crimping tool can help you get a nicer finished look so we can make a nice round crimped crimp on the end and cover that with a crimp cover, which will also make it a lot more comfortable.

Starting with a beaded strand, pass the stringing material through the loop, or chain, or clasp or whatever it is you want to attach it to…and then pass it back through the crimp tube that you strung on the end of the strand.

Now pull the short end tight – we want it pretty tight up against the ring. I usually use my chain nosed pliers to get a better grip and pull it pretty tight.

Now using the crimping tool – the back part of the jaws where you see that little bump – place it around the crimp tube and squeeze it one time.

You should end up with something that looks like this, with a little crease in one side.

Simply trim off the excess stringing material using your flush cutters, slide down the beads, and we’re going to repeat the process on the other end. You want to make sure your beads are tight so there won’t be any spaces between them but it should still be able to move.

So this time since we’ve already strung the other end I’m holding this a bit differently. I’m holding the crimp tube against the beads because I don’t want that to move and I’m pulling the end tight.

I’m going to check my tension again, here. It’s a little bit tight, so I’m just going to loosen it up before I crimp it If it’s too tight – if there’s too much tension – your strand can break.

Again, using the back part of the crimp tool I’m going to make that little crease by squeezing it one time. Face that crease toward the back of the plier jaws or toward the hand that’s holding the pliers and using the end part of the tool this time squeeze to fold that crimp over and then release and turn and squeeze, release and turn and keep doing that all the way around until you have a nicely rounded crimp tube.

So now we’ve got a finished strand, and this is actually going to be part of a multistrand necklace so that’s why it looks a little funny that there’s only one strand on this big ring!

This is a crimp cover – these are 3 millimeter crimp covers – and you just slide it over the crimp tube and using the crimping tool again for this – just gently squeeze it around the crimp. And this leaves us with a really nicely finished end on the strand, which I think looks a whole lot better than just a flat squished crimp tube.

Thanks so much for joining me today! I hope you found this tutorial helpful and I hope that you’ll check out my website at JewelryTutorialHQ.com and that you’ll subscribe to my channel so you don’t miss any new videos!

See ya next time!

Some posts on this site may contain affiliate links from this and other such programs. Purchasing through them supports this blog at no extra cost to you. Your support helps me to be able to create free tutorials and videos to inspire and educate people all over the world. Thank you!

You can read the complete disclosure here. 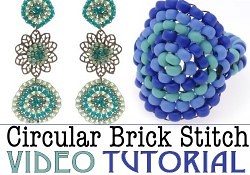 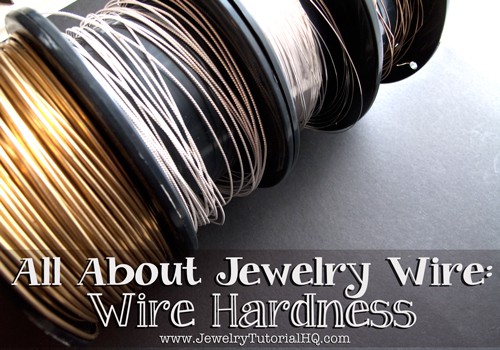 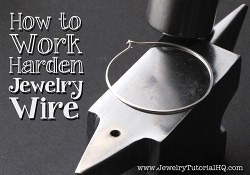 How to Work Harden Jewelry Wire 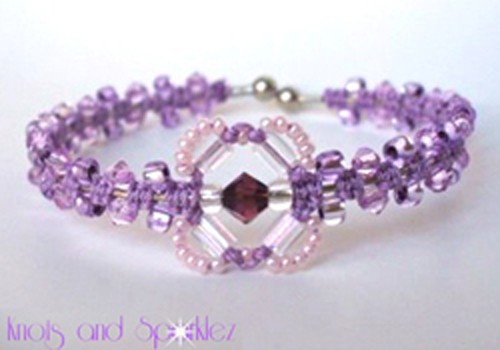 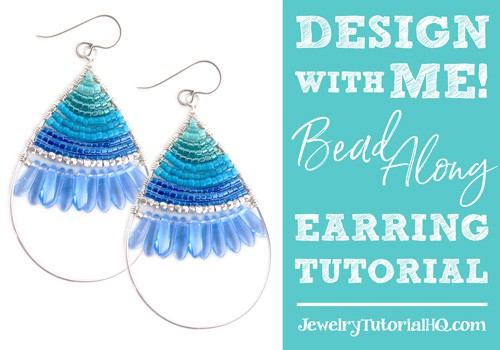 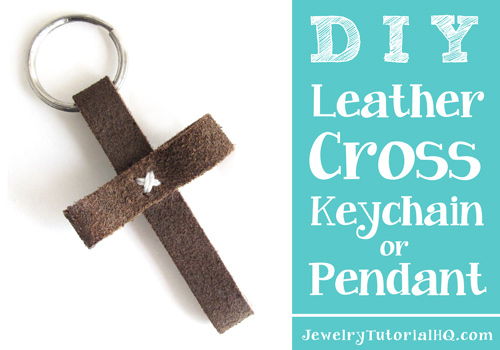 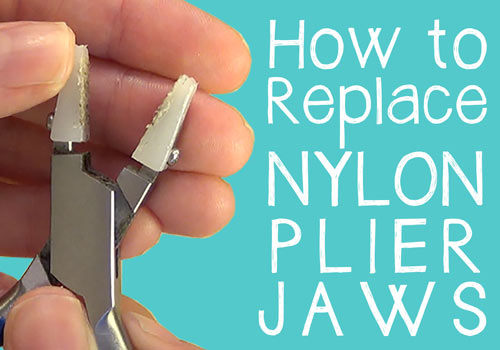 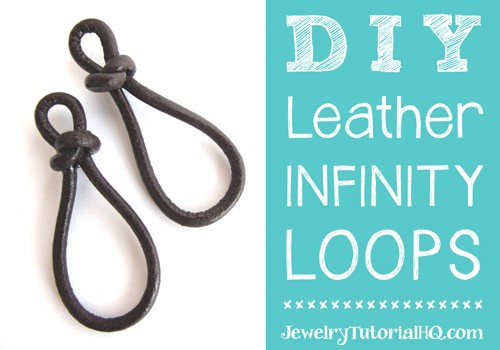 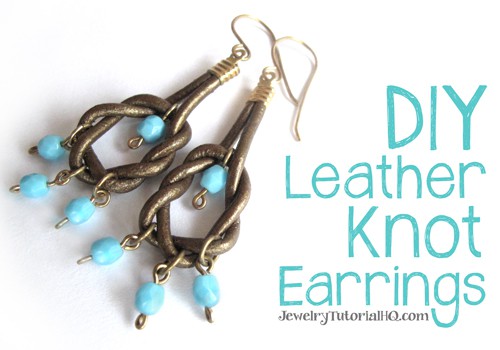 My FREE Online Wire Wrapping Workshop is designed for the total beginner or anyone struggling with the techniques, to get you making beautiful, professionally finished wire wrapped jewelry in no time!

One more step! You'll need to click the link in your email to view the first video. Be sure to check your spam folder if you can't locate this email!

Congrats, you're registered! Check your inbox for your first video lesson!

This form collects information we will use to send you updates about promotions, special offers, and news. By submitting your information here you agree to our Site Privacy Policy.